The advantages in a cup of coffee
In the past two centuries there have been few substances that have been studied in a clinical point of view as much as coffee.
None of these studies has ever shown coffee to be harmful.

Much research actually brings to light the positive aspects of coffee and it’s primary active compound:caffeine.
Already, around 1500 AD the yemeni Sufi sages used to drink coffee to keep themselves awake during prayer. When in the early 1600’s coffee came to Europe, it was initially considered as a medicinal product. The young doctor Ferdinand Runge who had been very inspired by a meeting with Johann Wolfgang Goethe later discovered caffeine itself in Germany. His discoveries showed caffeine to stimulate the central nervous system, keep one’s attention active, and improve one’s mood. Additionally, it helps breathing and digestion, and can be used in diets as it alleviates hunger. Some studies even suggest that one cup of coffee can also help to relieve symptoms of migraines. More recent studies have also disproved some old sayings on coffee: in reasonable doses coffee neither disturbs sleep nor damages the heart. It can on the other hand, contribute to preventive action against major diseases such as Parkinson’s and Alzheimer’s.
Coffee also contains antioxidants, and in a certain sense one can say that taste gets along with health. If your coffee is an espresso, even more so! The preparation combines the highest possible taste with the lowest caffeine content. Just for comparison, the 100% pure Arabica contains an average caffeine quantity of 1.3% as opposed to the Robusta blend, which has almost twice as much. 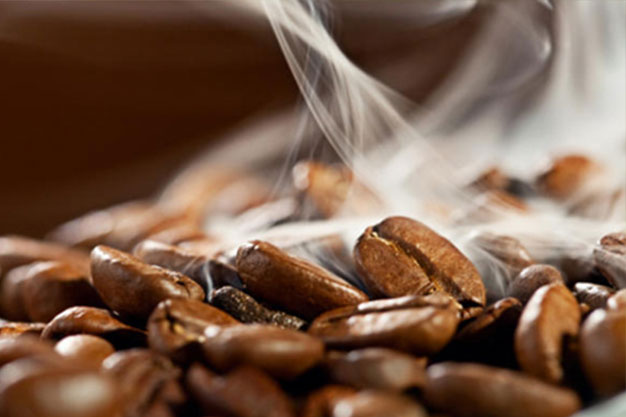 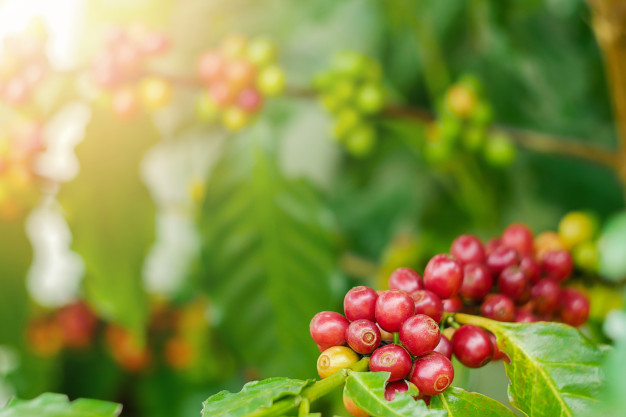